Kat is so lucky! Either Mik or Mike would be great but I'm slightly leaning towards Mik after watching him in KLKNJ. He's so swoon worthy!

will keep my eyes on this one.

i'm so glad its one or the other
They're both too good to split screen and share one nang'ek
I'm hoping it's Mik too!
Not that I don't love Mike, I do, just want Mik more
B

I hope Michael is in this! He needs to work with more companies other than Dida and Tua's production. I don't want him with Kat though.

Kat is such a horrible actress! She's even worse than Steph in my opinion. I don't find her pretty either. Poor guys... 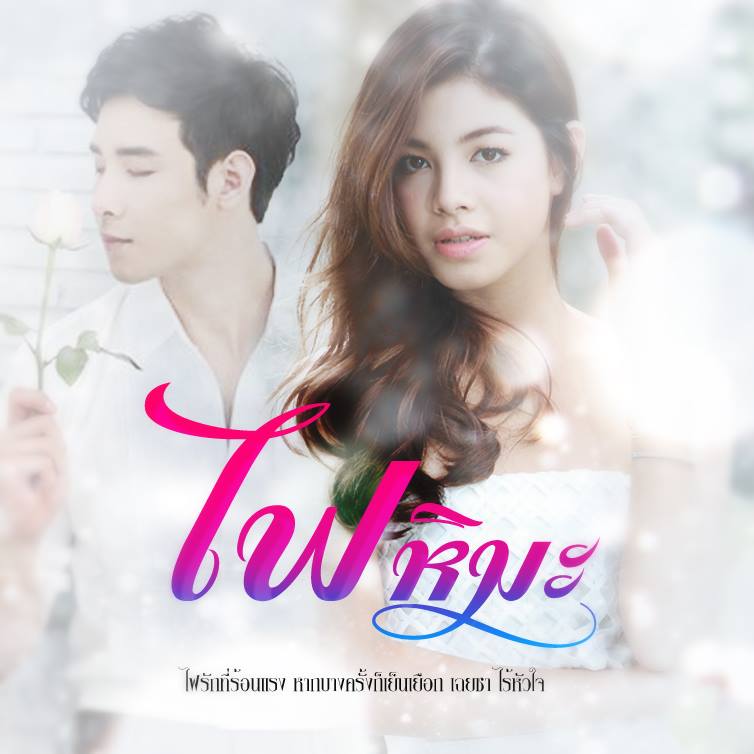 I like Mek, but I have no idea who this girl is lol

this girl is getting roles left and right...I have no idea who she is either
P

She's a former singer for Kamikaze and was part of the Kat/Pat duo with her sister. Ch7 is likely promoting her as a primetime actress now because previously, she only accepted lakorns that didn't conflict with her schooling. She's almost done with her BA so she's able to accept more projects. As for this lakorn, Mek confirmed himself in his interview with Daradaily. They would make a hot pairing!

Kwan and tui reunite here. Mek is still part of this but he play the supporting role

Oooo...kat looks odd to me

wow these two get paired every year!

adding this to my watch list. I'm so excited for their reunion on this. I hope it a good one. anyone know the storyline to this..

Is Louis Hesse replacing tui. I wish tui is in here

Marigold said:
Is Louis Hesse replacing tui. I wish tui is in here
Click to expand...