Now all the old generation actors are married and have kids. So thought of creating a page for the star kids.


All the pics are credited to their original owners
S

AbRam Khan is the most popular star kids in India. he is clone of SRK! He looks exactly like SRK, if you compare SRK's childhood pic with AbRam, they look like twins. he even has dimples like papa. AbRam was not shown to anybody other than few family members and friends until he was one year old. SRK takes him everywhere he goes.

SRK is very serious about his children's education. He says they have to finish their education first, then only they can do anything they want.
Aryan is studuying in London university. His classmate is Navya, Amitabh Bachchan's grand daughter (his daughter Shweta's daughter)

SRK owns a cricket team in IPL. This year AbRam was the attention not only for KKR (SRK's team, Kolkata Knight Riders) but in the IPL These are SRK's 3 kids

When she was born, the whole Bachchan family hid her from the world. She was shown when she turned a year old. Aishwarya Rai and Abhishek Bachchan's daughter, Aaradhya Rai Bachchan

Aamir Khan has 3 kids. Two (Junaid and Aira) from first wife and another (Azad) from his 2nd wife, Kiran Rao.

Azad was born from a surrogate mother. Kiran suffered from miscarriage for her first baby. 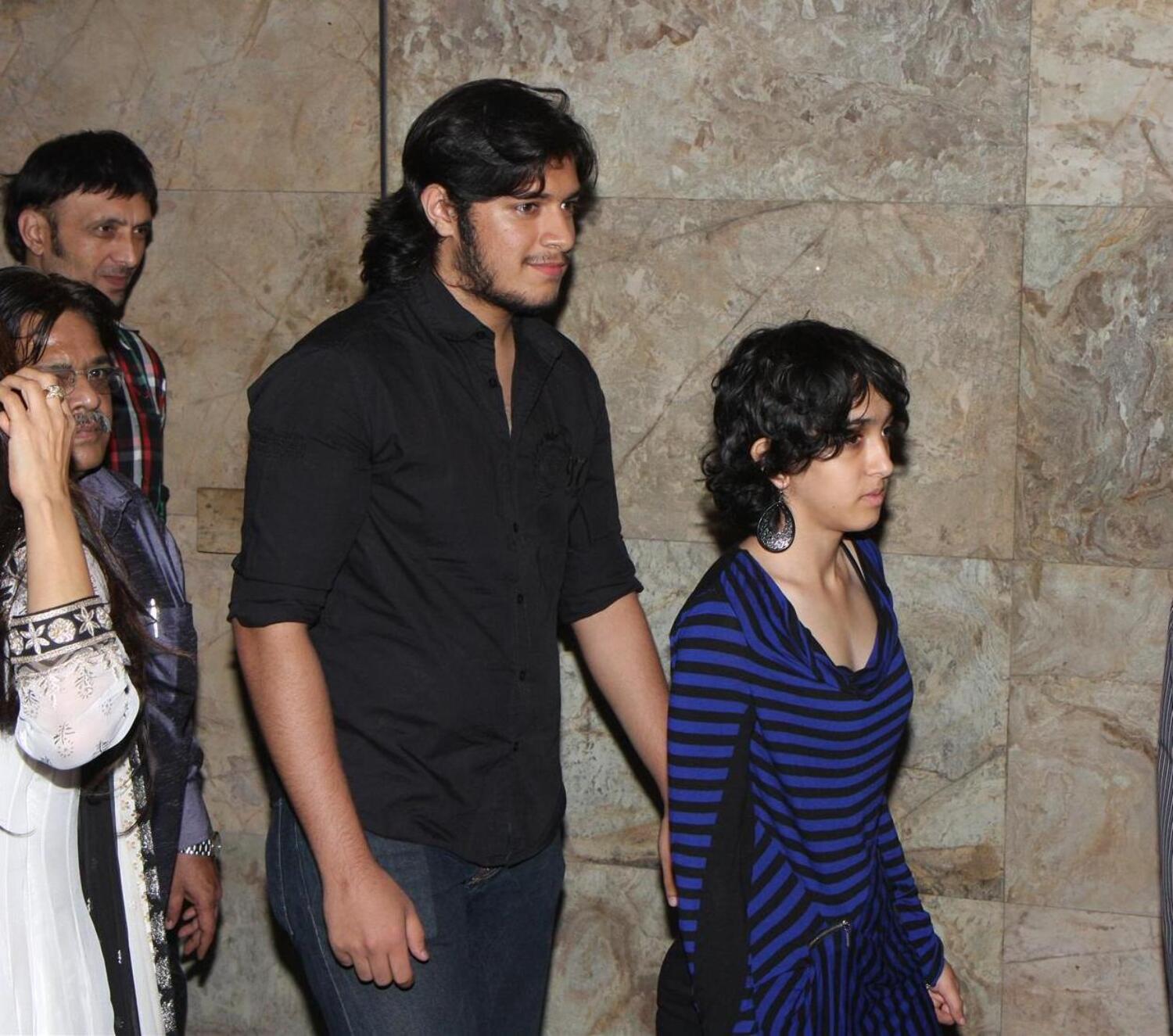 Hrithik Roshan and Suzanne have two sons. Hridaan and Hrihaan (their names written on their cap). Hrithik and Suzanne ended their 12 years of marriage just a week before his 13th wedding anniversary. A family court in Mumbai granted Hrithik and Sussanne divorce by mutual consent. Suzzane has got the custody of the kids and she did not ask for Hrithik's help financially as she is independent and is a successful interior designer.
Both parents spend quality time together, Hrithik takes his kids on tour even when he busy and makes sure he is being a good father.

After the divorce, Hrithik posted a message on his FB .
"This is my greatest tribute to love. Sussanne is and always will be the love of my life for the rest of my life. If her smiles are brighter without me, my love for her must accomplish that. Unconditional. Sussanne has decided to separate from me and end our 17-year relationship. This is a very trying time for the entire family and I request the media and the people to grant us our privacy at this time,"

Akshay Kumar and his actor wife have two children A son named Arav and a daughter, Nitara.
The couple dont like to bring their children to public.
The baby is their daughter, Nitara. That's the first glimpse the public got of her

Sara Khan and Ibrahim Khan are Saif Ali Khan (he is the royal, the Nawab)'s children from his first wife Amrita Singh. Sara has no interest in Bollywood 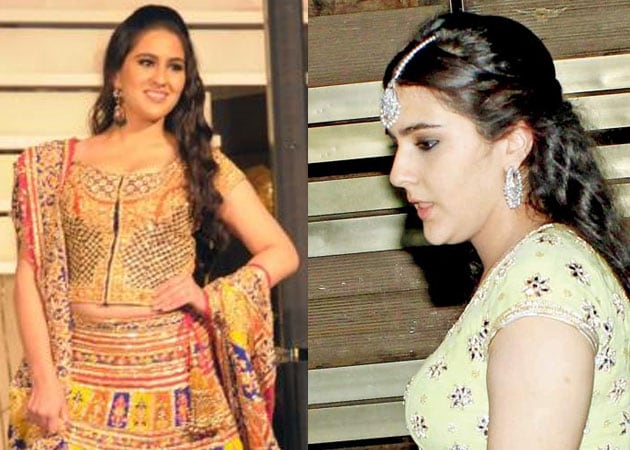