A remake of the 2001 drama with the same title 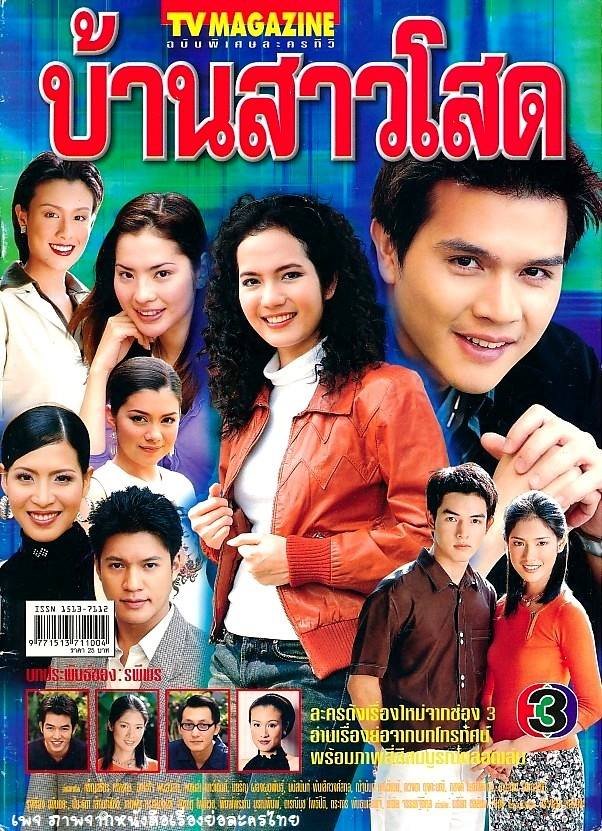 Three single sisters live together. A lawyer disclosed their father's testament and they got a lot of heritage, including the house to share. If they... 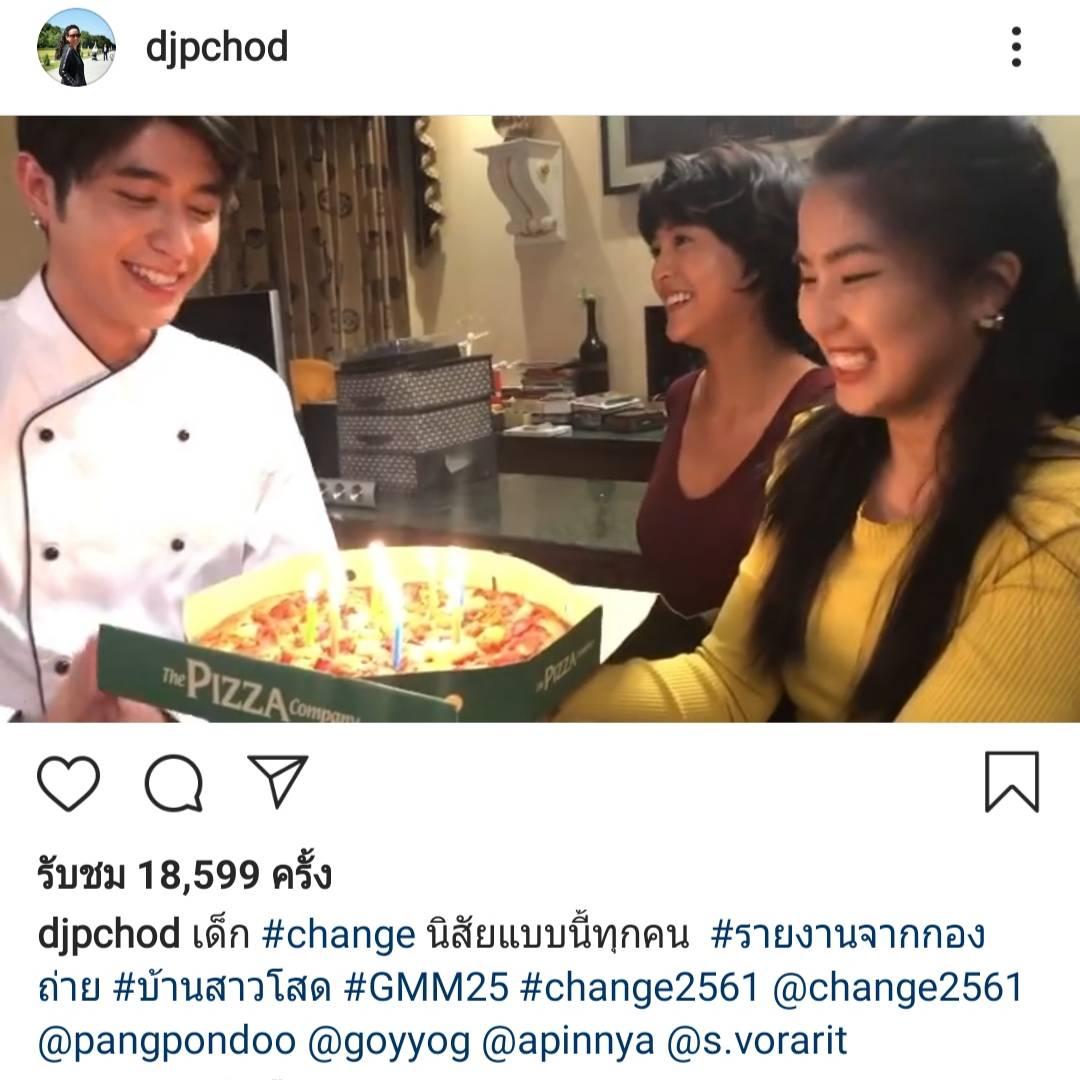 Damn it ! I was planning to watch the previous versions ! (And I hoped to do it before there would be a remake)
But who plays who ?

^ I think they're still missing another actress. This is supposed to be 3 sisters and another girl who would be their servant (but is actually a rich girl).

I have a feeling Mook will be the main n'ek here, the servant role. She's the most popular amongst the actresses lined up so far, and she's got 2 successful lakorns for GMM25. "Mia Noi" is still their highest-rated drama to-date (at least until "Game Rak Ao Keun" surpasses it within the next few weeks).

If ever, it's just weirdly fascinating to see Mook paired with Pangpond (who was twice shipped with her real-life boyfriend Toyy Pathompong - in GMM25 drama "Roop Thong" and in the prequel to One31's sitcom "Seua Gayng Chanee").

HAHAHAHA stans are gonna be like "this isn't what we asked for!" Interesting to see him play lead. He's a good looking guy but kinda just fades in the background for me. He has a stronger presence as support.

I can't shake off seeing him play the then-closeted Chatree/Cheetah in "Suea Gayng Chanee Freshy". He's such a delight there that I forget he might be straight IRL. Haha!

Not sure what happened to Pangpond here, but looks like Kao is now the p'ek here. He's paired with Mook. No word if Saiparn and Goy are retained or replaced.

I like Kao. He has a cute dimple. His hair needs a cut though haha

This has the same director as "Plerng Nang" and the upcoming Bie-Fah Club Friday installment.

Yay Kaos hair looks so much better slicked back!

Kik was one of the sisters in the original version, and looks like she'll be playing mom in this version.