This looks like a remake of an old Thai drama with the same title. 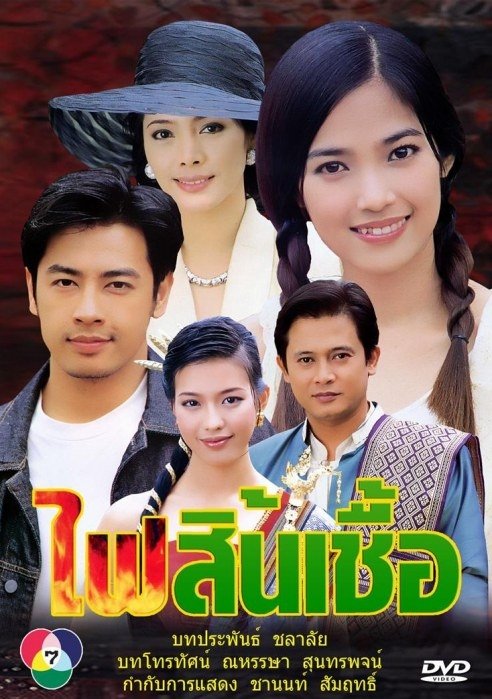 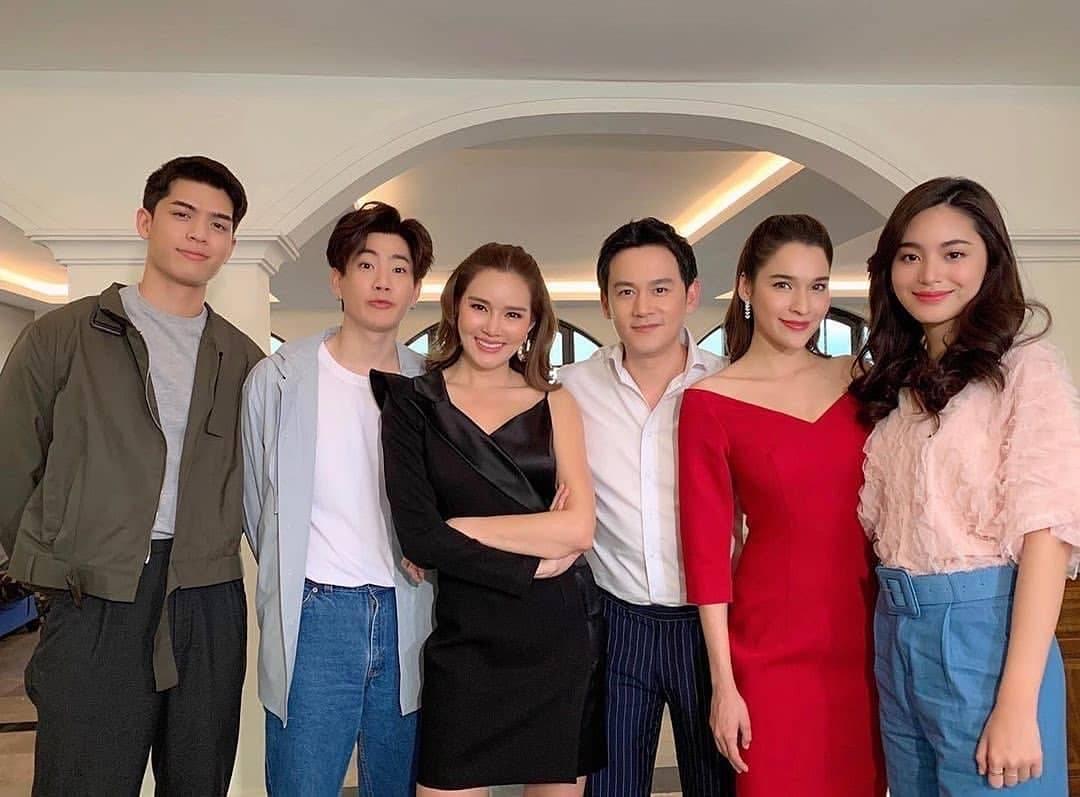 Based on the synopsis, Yardthip and Fluke are a couple, and Ying is the 3rd party. Joss and Fah are the kids (though they're not blood siblings), and Off is the 3rd party to them.

Interesting to see how Off will fare in a serious drama outside GMMTV. He already did a drama with Channel 3 where Bomb played a gay ghost, but looks like that's more on the comic side.

Joss has a follow-up drama already. I just didn't expect that he'll be GMMTV's breakout actor for 2019.
I

Ploy is also in the cast, so that makes 3 GMMTV actors in this drama.


The reason noon & Joss is different is because of the noona romance....like club friday ppl will get sick of the constant cheating love pentagons.....there is soo many good story they can pick up on...
I

I think Maprang and Oab both just happened to be there.

Fon is also part of the cast. Maybe the n'rai amongst the younger casts, but I'm pretty sure she's not a mere support here.