[ONE31] The Two Fates (The One Enterprise / Bear in Mind Studios): Green Ausadaporn / Kang Vorakorn

Remake of Aom and Captain's drama with the same title. This will be Green's first drama with One31, and looks like Kang Vorakorn will be her leading man. 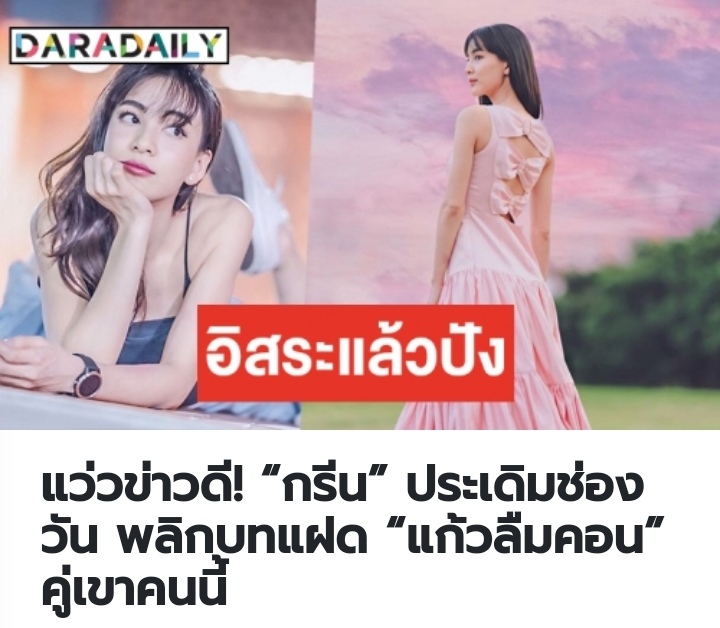 Funny. I finished watching this one a few days ago. Not extraordinary but maybe I’ll watch it if I learn about other actors (sorry for her fans fans but I REALLY would have wanted someone else than Green, I can’t stand her).
But I thought she was with Channel 7 ?

^ She's gone freelance, according to the article. Well she has another drama outside Channel 7, the Korean drama remake of "Another Miss Oh".

So many dramas lined up for One31, not even counting the blocktimers. I hope they bring back the Friday-Saturday timeslot (though I understand if they're cutting losses, given that the ratings aren't as strong. But then again, Channel 7 is pulling in record-breaking ratings in that slot.)

And I hope they bring back the Wednesday-Thursday late night drama (as counterpart to Monday-Tuesday 2120H). I think they can do that when they've wrapped up the 4th installment of Sleepless Society on May. (It's said to run for an entire year, and they just started the 3rd installment starring Aokbab.) Then just move Kangsom's sitcom to Friday after the drama (if they bring it back). I think they now place GMMTV's Friday night dramas on the 2230H slot anyway.

Yeah, Green is freelance now. Wish her the best! She’s not gonna get good ratings like she had at ch7. I’m not fond of this remake, didn’t even finish Aom’s version.

the original with aom piyada and captain was sooooooo good! will see about this one!

Green's a good actress, she'll do well with this remake. I hope they fix things in this version, like in the old version the leads didn't get that much time together and the ending was so rushed. And it seemed like Khun Nok and Ah Diew were going to end up together but it was never really clear, for sure Ah Diew loved Khun Nok but not sure about Khun Nok. 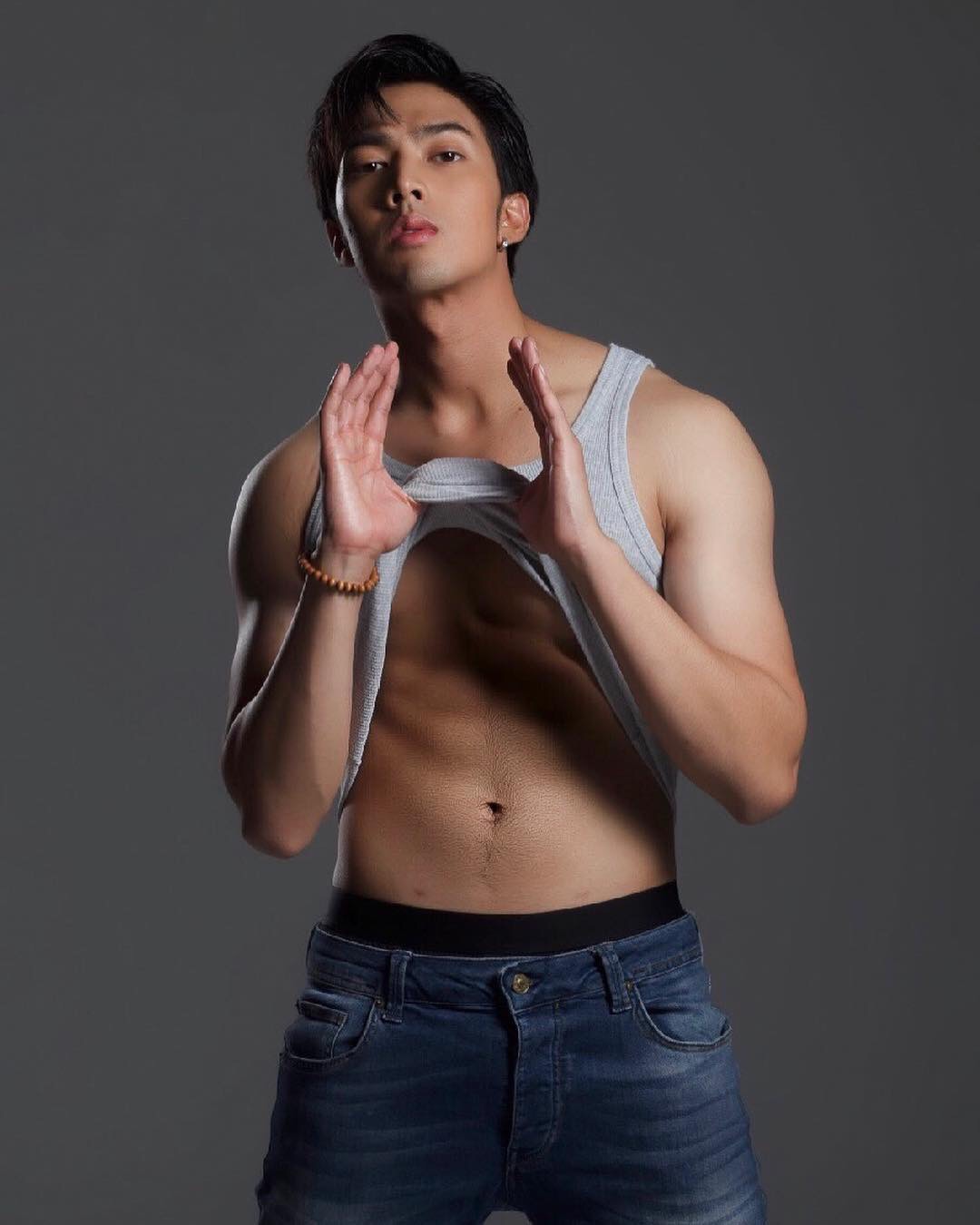 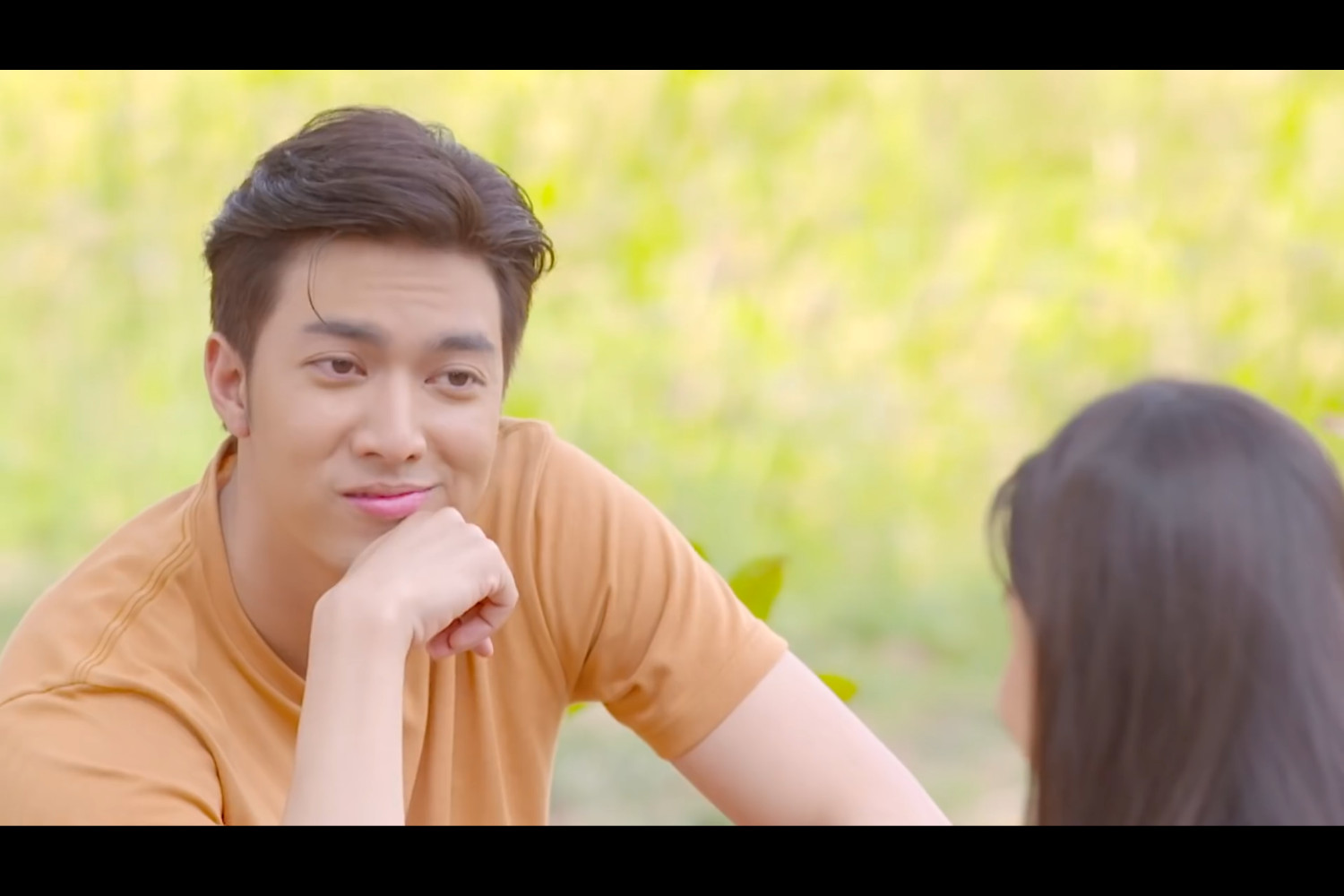 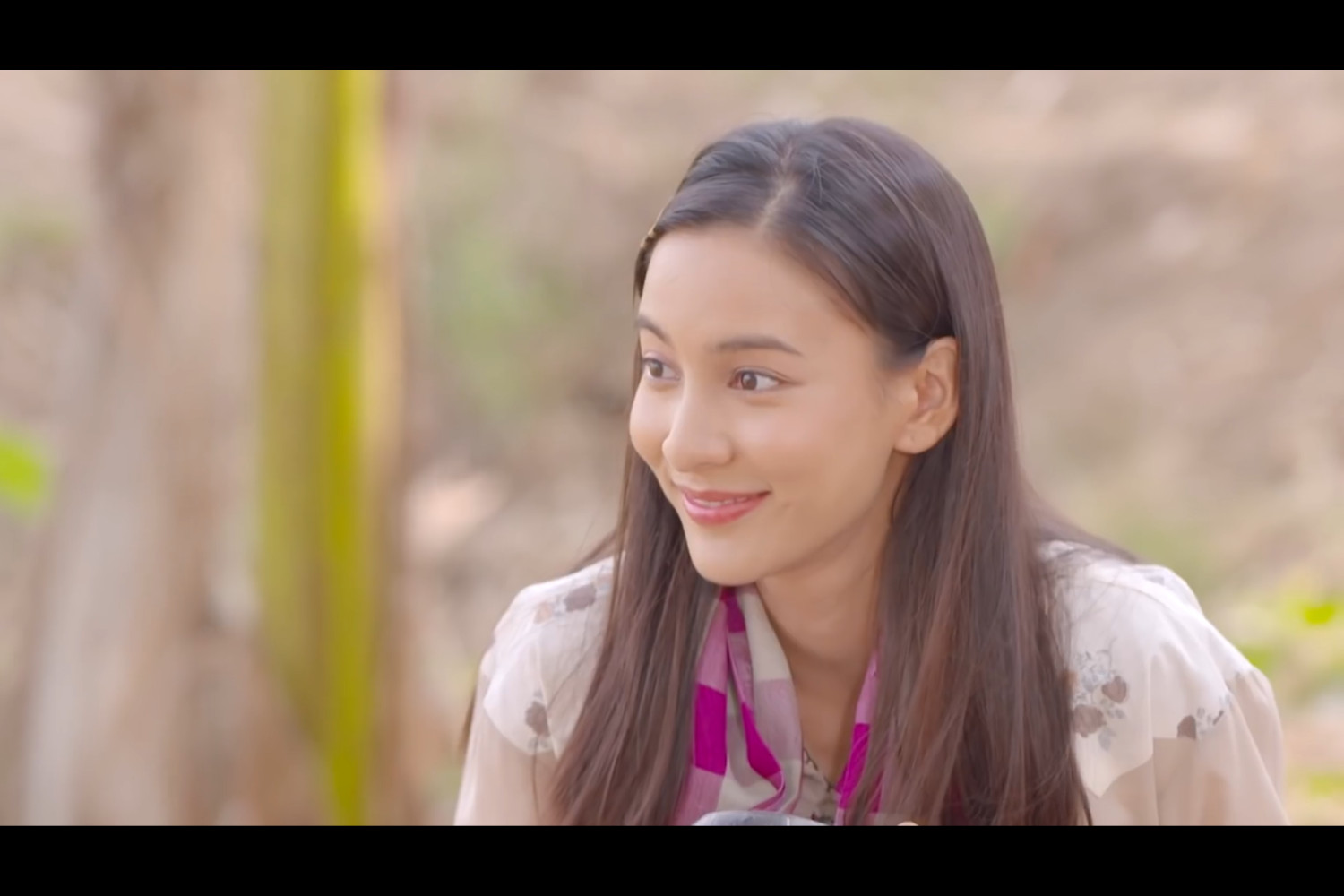 This drama was mentioned in this article - list of upcoming drama remakes. 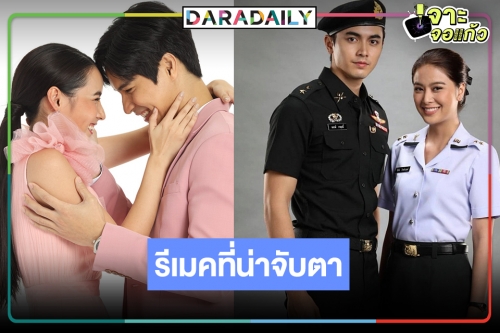 BTW, this forum appears to have a bug. The reply box isn't displayed by default. I had to hit on reply on one of the comments just to make it appear.

Ohhh Kang is my baby. lol. You can read Thai?

This storyline is so overdone, but I still might just put in on the background for Kang and Green.

Khun Sant is promoting this too, as he directed the original version.

This looks interesting. Surprisingly I don’t think I’ve watched Aom’s and Captains. I’ve never watched Kang before but I saw him on the mask when he went. I actually don’t mind Green. I think she’s a very versatile actress. She can look very sweet and innocent or she could even switch it up and look very raeng and pretty. I will give this a chance but one31 lakorns aren’t my favs because I always feel like they lack something.

Looks like the premiere of this drama would be delayed until February because of the new Covid cases in Thailand. In the meantime, One31 will air a re-run of "Phatu Kat" as replacement to "Lady Bancham".