It’s possible that the much-hyped clash of the Khans on Eid next year, might just not happen at all. The trade pundits feel that a lot depends upon the box office report of Shah Rukh’s Dilwale and Sanjay Leela Bhansali’s Bajirao Mastani that clash this year-end during the Christmas week, on December 18. Then, it will also be determined by the fate of Shah Rukh's next, YRF's Fan, which releases in April next year. “It all depends upon how these films fare at the box office and the situation might then change. Then, there is a possibility that Shah Rukh and Salman will sit together and mutually decide among themselves and one of them might move the release date. When there are huge stars involved, it is they who take the call about most of the important decisions of their films, not the producers. Now both the stars are on good terms so sitting down and discussing won't be a problem. Also, for Shah Rukh, the opposite party is Yashraj (the producers ofSultan), with who he shares very good relations, so negotiation is possible which isn't in case of Bajirao Mastani which involves Bhansali and Eros. Here, it is more of an ego clash,” explained a senior trade expert, further adding that both the parties would, for their own benefit, like to keep the buzz and hype alive till they are close to the release date.
In fact, Ritesh Sidhwani, the producer of Raees, few months back had said that the filmmakers will attempt a discussion over the so-called clash. "Once both the films are done, we will sit and talk. Several films are announced but then they (release dates) are moved too," Ritesh had said around the release of Bangistan, in July. "Eid is next year and our film just has 20 days of shooting left. We're working so that the film comes on Eid, because it is that kind of a film. Even they (the Sultan team) will also try for a similar plan but first let the shooting of their film begin and then we'll see. There is no specific intention to have a clash," Ritesh had further said.
Actor-producer, Farhan Akhtar, the other producer of Raees, however, felt that too much of controversy is being generated on the films’ ‘clash’. “Anyone can release their film on any day if they want to, and if not then it's their choice,” said Farhan, who clearly said that Raees will keep its date with Eid while it was upto Salman forSultan’s release. When asked if the big clash will really happen, Farhan said, "We are releasing our film on Eid, will they also release the same time, that Salman will decide,"  But, when further asked if the clash could be averted by both the parties sitting and talking after the films are ready, Farhan said, “Yes, that is also possible, who knows? There is still lot of time for the release to happen."
S

I saw in zoom that SRK asked Salman to move his film to avoid clash after what happened to Dilwale.
I really dont want Raees and Sultan to clash. Sultan is a stupid movie like Salman's other movies I saw many celebs said they heard Raees and Fan's story and they loved it. Please move the dates :spin:
S SRK takes AbRam for his shootings :heart:
In Bhuj 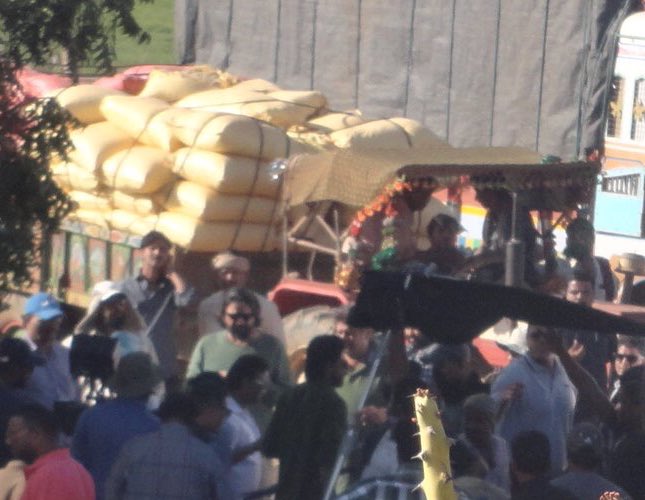 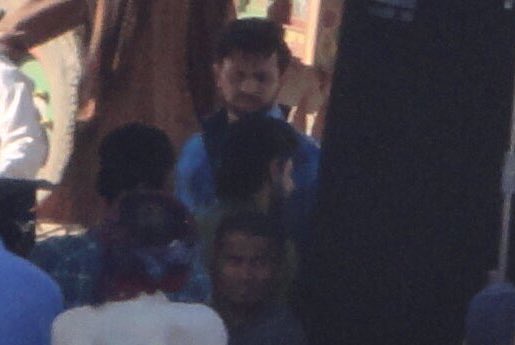 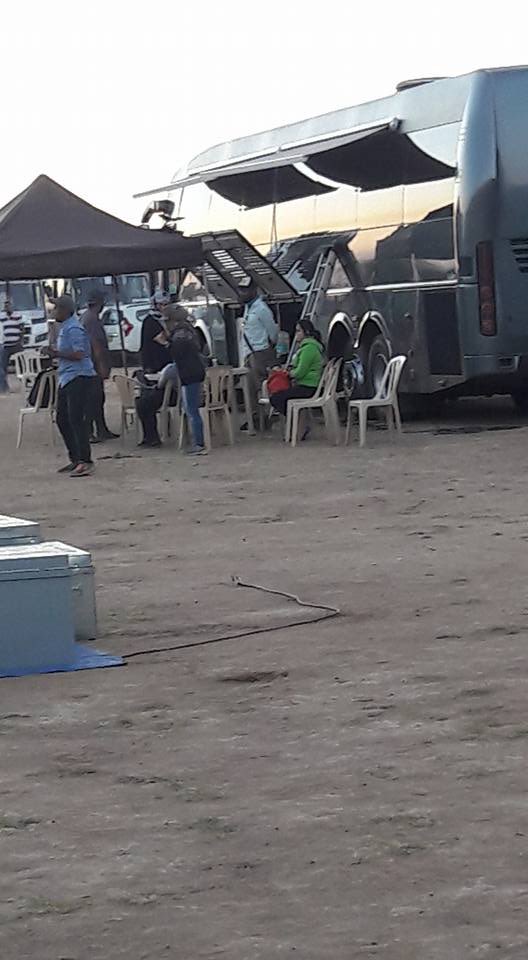 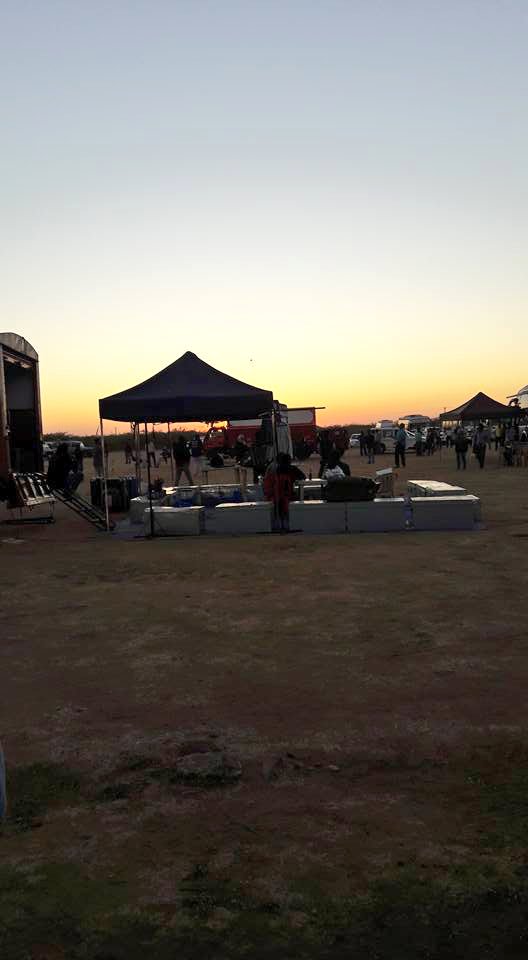 Car used in this film 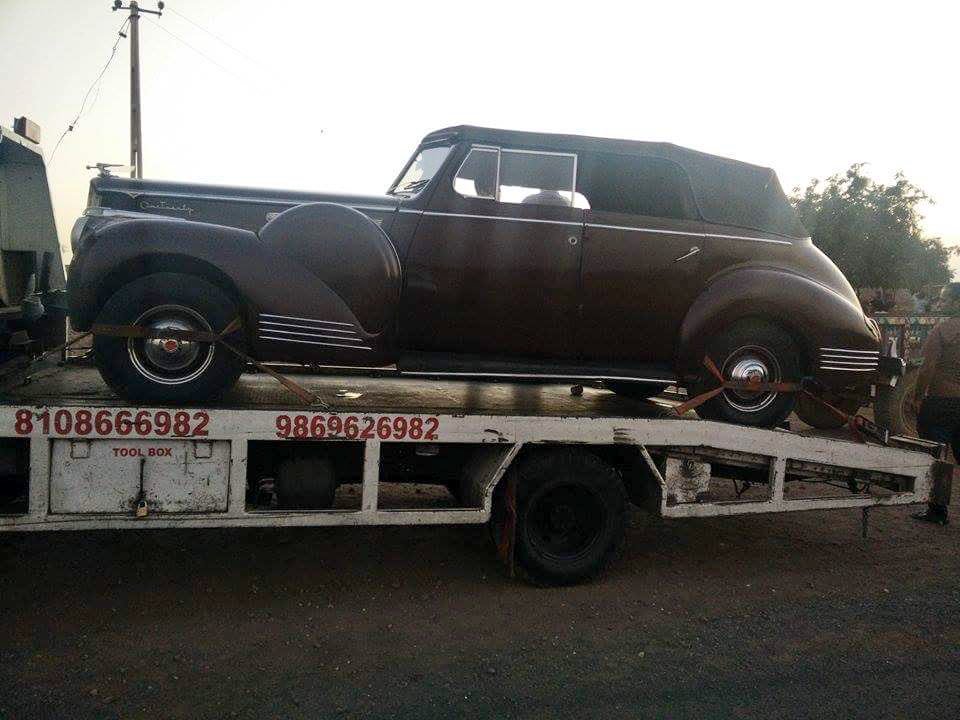 SRK with his family during filming 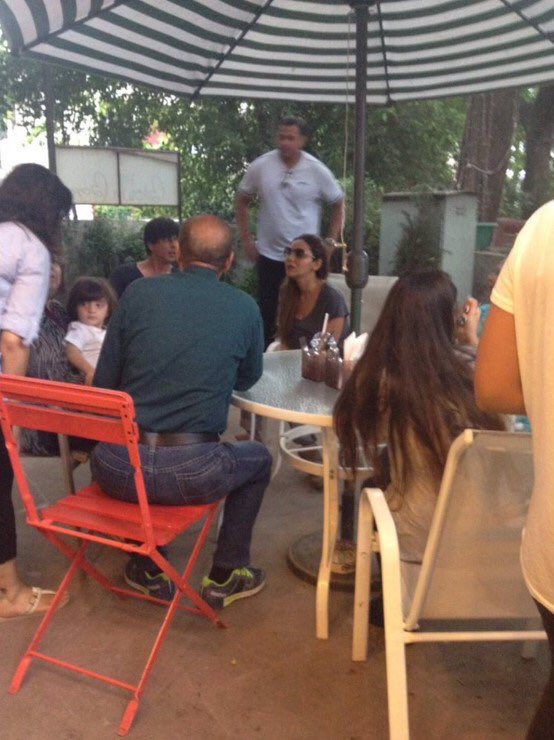 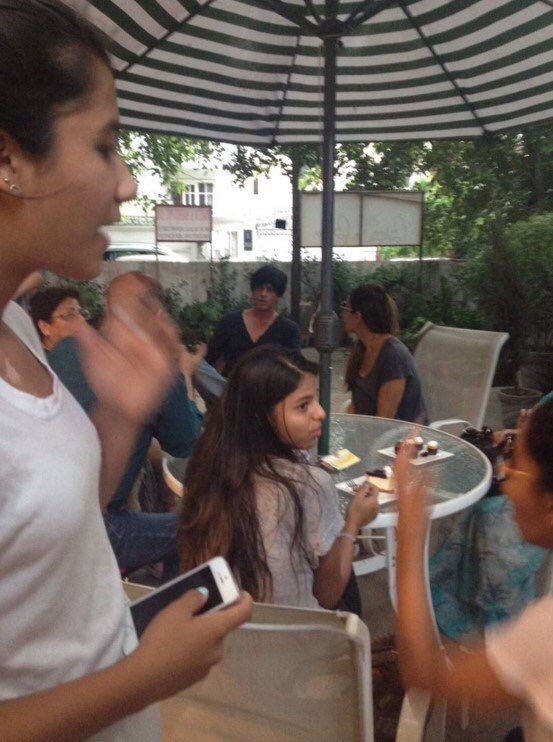 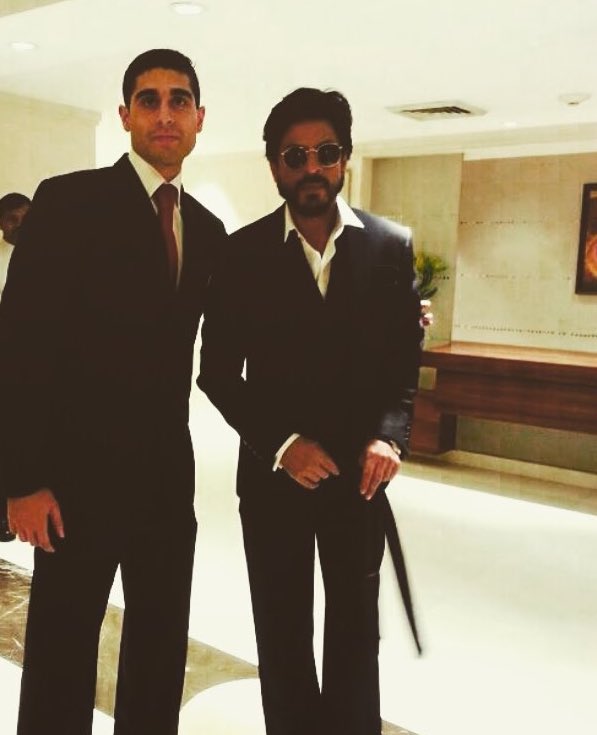 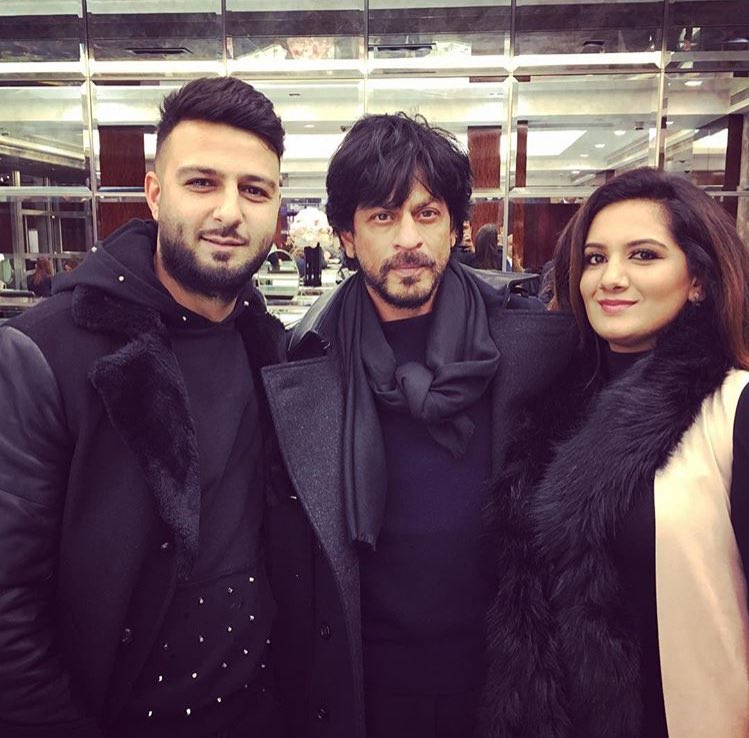 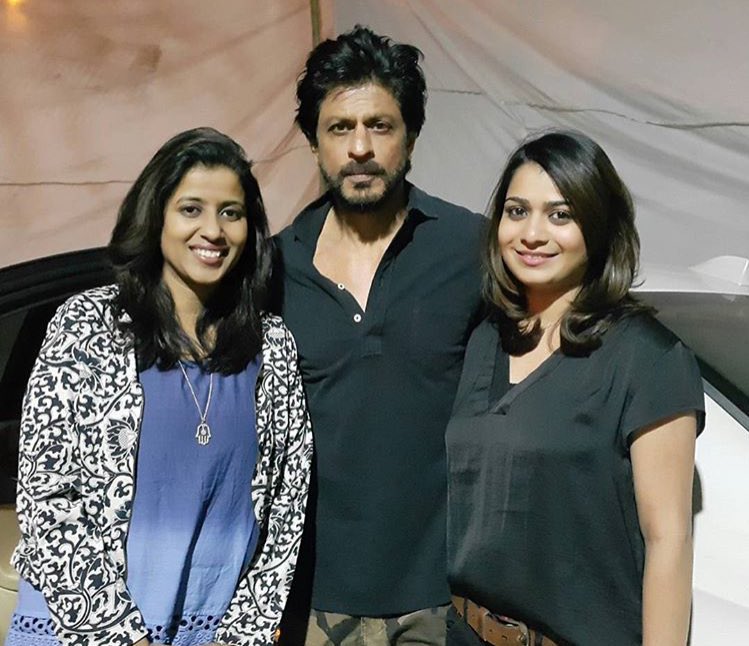 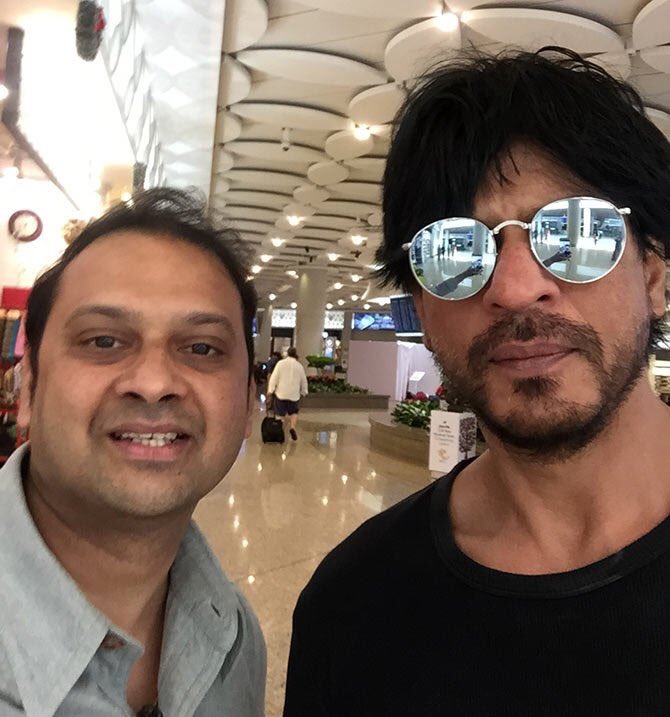 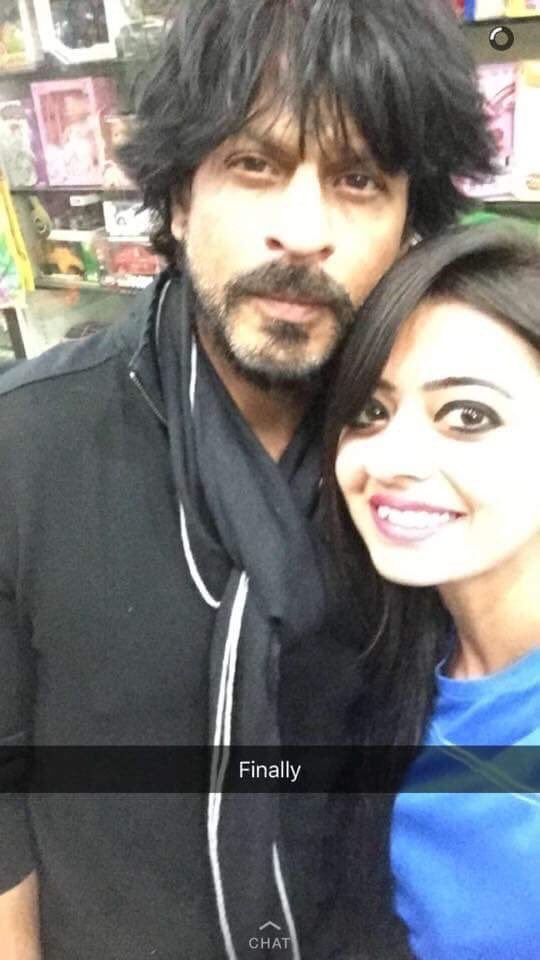 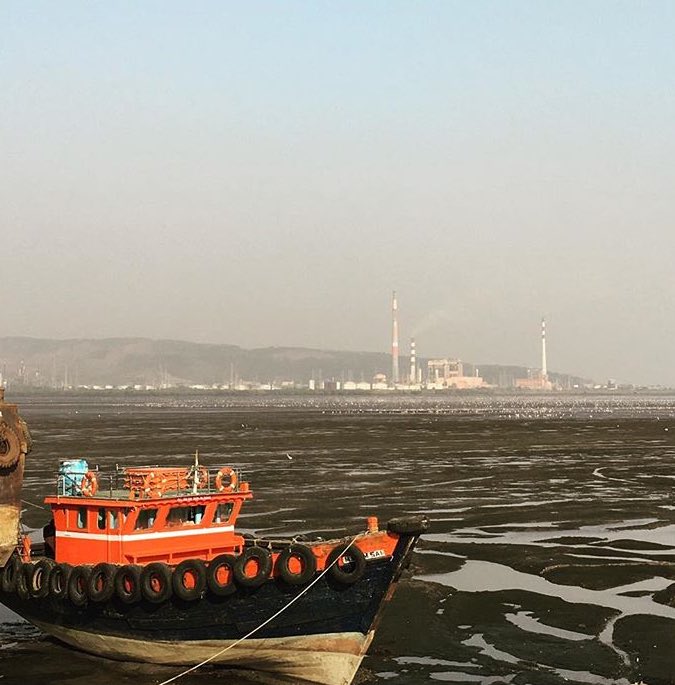 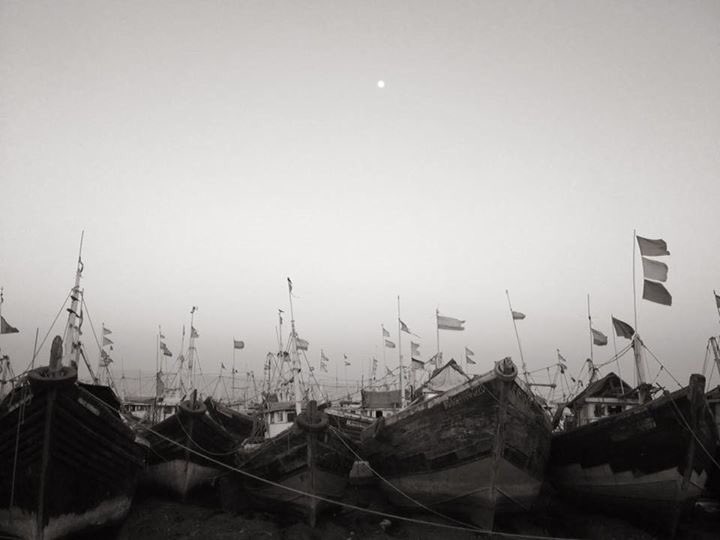 Huma, Not Mahira Was the First Choice for SRK’s Raees SRK’s this year’s Eid release, Raees, has been garnering a lot of attention. Since the film teaser has been out, it has grabbed all the eyeballs and has received positive feedback. Pakistani beauty Mahira Khan will be making her Bollywood debut opposite SRK in the film. But according to a popular daily, it was Huma Qureshi who was the first choice for the leading lady's role! A source revealed to the newspaper, "Huma Qureshi was first approached by the makers. They thought Huma would fit the bill and also they wanted a fresh pairing of sorts. But then, they got Mahira on board because the character required the actress to have a certain kind of mannerism and lingo and being a Pakistani, Mahira totally nailed it."
Backing the decision to cast Mahira opposite King Khan, the source further added, "The film is based in the backdrop of the Muslim ghetto in Gujarat and Raees is essentially a story of this man who becomes powerful. The heroine's role is also a prominent one - that of SRK's wife, a Muslim woman." The film also stars Nawazuddin Siddique and is directed by Rahul Dholakia.

I dont believe Huma was offered this film. Huma is very ambitious. If she can become Sohail's (Salman Khan's brother) mistress for offers, she will not miss a chance to work with SRK. Im not liking Mahira either. She is becoming arrogant everyday.
S Staff member
I love SRK more when he acts alongside older actresses -- someone closest to his age. The makes their love story more compelling, beautiful, and REAL <3 Mahira and him look so compatible here. I love the OST!!!!!