Wawwa is expected to do a Club Friday installment too, aside from her 3 upcoming dramas in 3 different networks.

This was the first ever Club Friday episode which aired back in 2012 and starring Tang and Jeab. This looks cinematic, although obviously dated.

Club Friday the Series is moving to One31, while Club Friday Show will air on Amarin by next year.

Not sure if Yui's installment will already air there or they'll wait until Season 13.

inbetweener_guy said:
Wawwa is expected to do a Club Friday installment too, aside from her 3 upcoming dramas in 3 different networks.

Omg I'm so happy for Wawwa. She getting more lakorn line up for her since she became a freelance. Good for her.

It's official, Club Friday the Series will move to One31 and will take a Friday night schedule.

I wonder if they'll take the timeslot of "Suea Chanee Gayng" (which is roughly their current timeslot over at GMM25).

Does the move mean anything significant?

^ Content-wise, we might see some improvement especially that One31 will be heavily focusing on the mass market and Change is tasked to do real-life stories in their productions. (Part of Khun Boy's mandate in taking over GMM25 is to redefine the market segments of the different production companies.) Change2561 might need to tone down the intensity, and hopefully we see diversity in terms of stories (perhaps a circling back to Season 8 with stories like Baifern-Two, Nat being in a love triangle with 2 gay guys, etc.).

While Change want to use this as a launchpad for freelance artists, we might see Exact and other One31-affiliated artists participate here. For instance, while I'm kinda sick of Esther seeing her in back-to-back upcoming projects, she hasn't even done a single CF episode. I believe some Exact talents already did CF in the past like Jes, Cheribelle, etc., but I don't think the likes of Bee, Pong already appeared here.

Other significant changes would be on GMM25's part. GMMTV is now the main production company there and they won't be confined to just weekend programming. Since Change2561 has held the Saturday 8PM timeslot for so long, I wonder if GMMTV has something similar in store (of course young people-targetted) that could be an avenue for them to launch their talents.

Club Friday the Series will move to One31 starting January, with a Friday 2130H timeslot. There'll be 4 more stories for Season 12 (Yui's, Wawwa's, and 2 more). Porsche is said to be doing a Club Friday story.

Min Pechaya, Porshe Saran, Sammy Cowell, and Pim Pimprapa reportedly will have new dramas soon. According to the source, Min Pechaya is in...

If he does and CF mixes in more wholesome stories, it will be the first drama I watch of his.

Bee and Dome Pakorn will headline a Club Friday story. 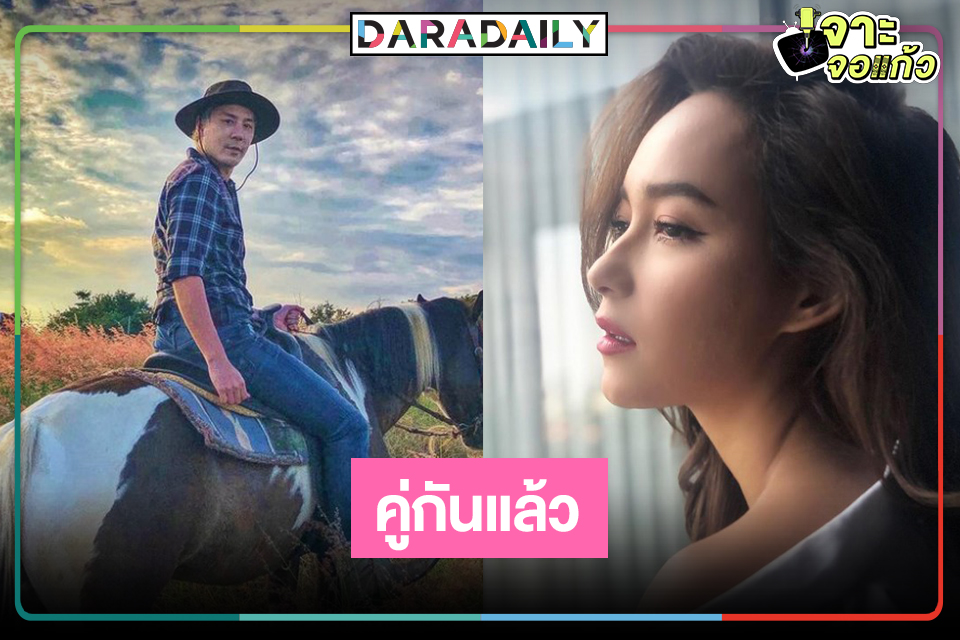 This airs on One31 starting January 8th, 2030H. (Tonight's the last episode of Ice and Film's CF story.)

I'm watching the Ice and Film story. Surprised that it's already ending. Thought it could go 2 more episodes. I hope Ice's character gets a happy ending, because she's genuinely a good person who cares about others. Unfortunately, she gives her love to the wrong people.

^ I was actually hoping they could extend Ice's episode by one more week coz I'm pretty certain Change would want to make the move first week of the new year.

I wonder if there'll be a special next week or GMM25 is immediately reclaiming the timeslot.

Yes. They are going to be having a special of all the most liked scenes on social media.

Just finished the last story. That character got destroyed. What was I expecting lol. Other than that, she's one of the more wholesome CF character that have existed in a while.

Club Friday’s are so crazy but I don’t know why but I always watch a few episodes hah. I wonder what kind of Club Friday we will see Porshe in.