Pong and Ester are pairing up for the first time in this new drama for one31.

The name sound like the Taiwanese version of but I'm not sure if this is a remake or a totally different storyline.

Looks like the director has worked with Esther several times in the past - Leh Ratree, Ngao Asoke and You're My Destiny.
S

Looks like the director has worked with Esther several times in the past - Leh Ratree, Ngao Asoke and You're My Destiny.
Click to expand...

I like the directors work, especially Leh Ratree! This pairing is also interesting too. What’s the storyline?
S

http://instagr.am/p/BzNIkKVli5a/ Either Pong is finally starting to age or he was just really tired that day lol He doesn’t look too good in these pics. I’m hoping Pong is not playing another manwh*re role.
I

Not really sure about the storyline, but I chanced upon this thread in Pantip. Likely that this is indeed a remake of the Taiwanese drama. 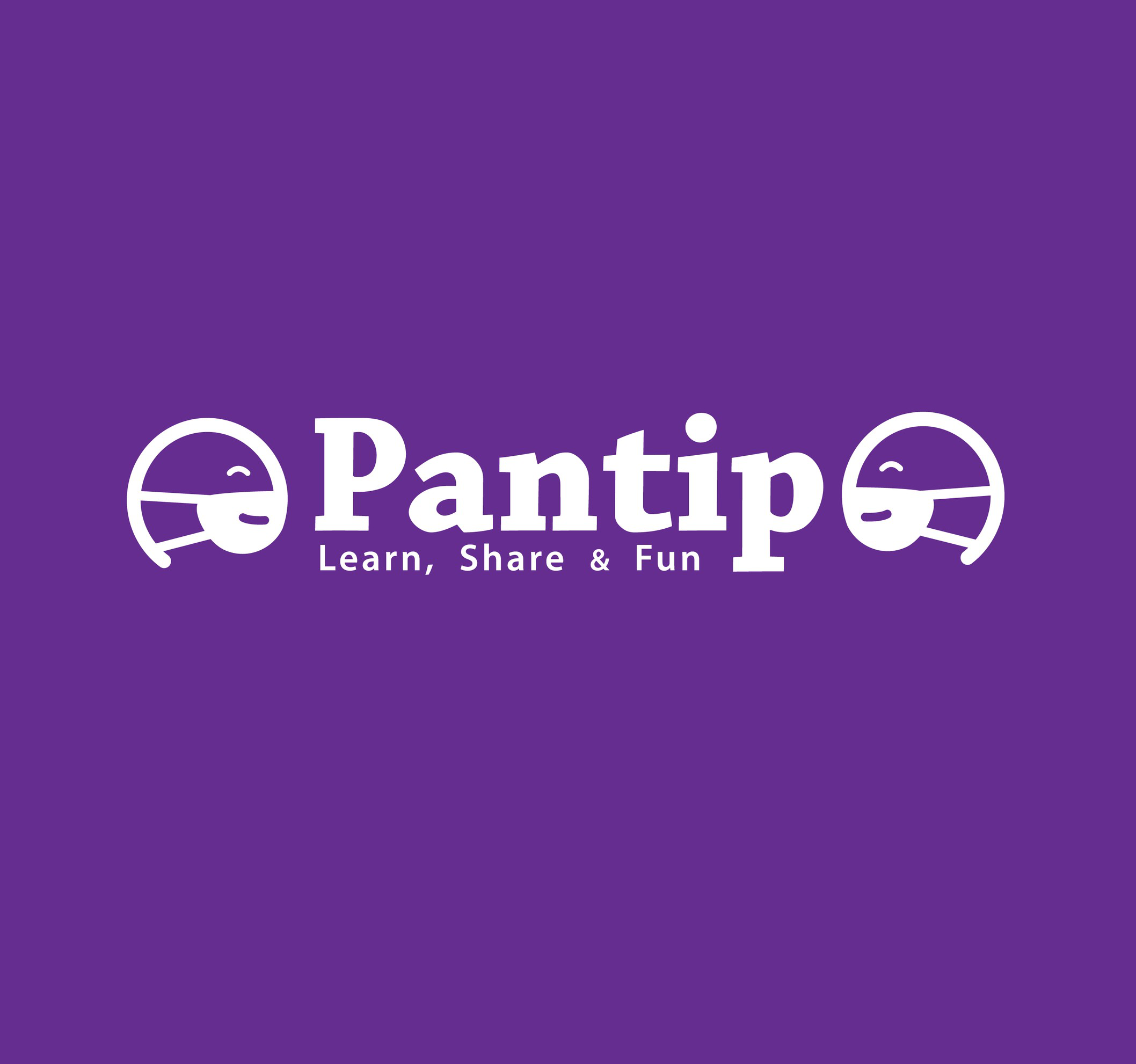 They couldn't give lead role to KangSom ?
D

Will if this is a remake of the Taiwan drama here is the storyline:

N'ke save p'ke from a fire. From than on they fell in love and got married but on the way back home from their honeymone or is it on the way to their wedding they get into a car crash p'ke die. N'ke was so sad and depressed. Something happened...she meet a old man. The old man told her, she can save p'ke life but she would have to sacrificing the most important thing to her. So she went back in time to the first time they meet when she save p'ek from fire. Everything change from then on.
I

I wonder if this will be replacing "Rerk Sanghan", as Pong and Esther have yet to appear in any One31 drama this year.

"The Frog Prince" and "Chun Cheu Bussaba"/KSS remake are already shooting, but I think they're both too "light"/rom-comish to fit in the late Monday/Tuesday timeslot. I can see either or both on the Friday/Saturday timeslot.
I

Looks like this will air once "Reuan Mai Majurat" is done. Got the image from Pantip

Someone updated the Thai Wikipedia page of One31 and placed the airing date of this as February 2020, replacing "Songkram Nak Pun Season 2".
I

This look good, I’ll check this out.
I If nothing changes, looks like this is replacing "Nee Sanaeha" next month.

http://instagr.am/p/B7pv1kKlaF9/
I expect the ratings to climb back up for this one. Both Esther and Pong haven't been in a lakorn for more than a year, Esther's last 2 dramas were ratings draw (though both were with Bie), "Mia 2018" had phenomenal ratings, and I think Taiwanese remakes do quite well in the ratings ("You're My Destiny", "Mia 2018" and even GMMTV's "Endless Love").
I

Teaser is out! This premieres on February 19th, the first WTh drama of One31 in the 2120H timeslot.