Moo_the_best_cow said:
Noon ages like fine wine so I'm hopeful she will look alright beside Got haha. But why cheating lakorn again I'm not into this storyline at all but possibly will tune in for Got. He's just so charismatic with good acting. I'm so glad they noticed his potential and gave him very good n'ek like Noon
Click to expand...

Haha me too!! I really like Got. I felt like there weee too many actors at Channel 3 they were trying to promote so its good he can branch out and they gave him good leads. I know Noon likes to work with new people too and is usually very friendly with her co workers so I think they’ll get along very well! But it might suck cause it’ll be hard to ship them in these type of storylines. Just like when Noon and Aum has their Club Friday lakorn, I loved them but it was hard to ship them lol

Koy123 said:
Thanks! Damn, I‘all probably pass even tho I like all the actors here. Not into heavy drama unless it’s really good. I never knew Sam and Noi was in a lakorn together. I’m so tired of the Mia Luang storyline. I want some good mystery drama like “In Family We Trust”.
Click to expand...

I agree! There’s been lots of Mia Luang stories! I really loved in family we trust too!! Very interesting lakorn and didn’t really have any real pranangs.

If Change2561 won't deviate from their usual trope, I wish they can pull off something a la "The World of the Married" or "SKY Castle" (though the latter isn't an infidelity drama).

This will be aired over at One31!

OMG! This is so wonderful that Got is working with Noon, although I don't know about the script. I like drama and all, but not a huge fan of the cheating husband. However, Noon has always got a good eye for choosing scripts, so I really, really, really hope that this gets popularity so that Got can get a boost and continue on with praek roles and get good scripts.

Also, Noon looks really good with Got in the fitting pics, her height fits him perfectly too! I'm so excited and spazzing right now lol.

That was a surprise move to air this over at One31, as the cast seems more fitting for GMM25. Anyway, this will be Change2561's 2nd drama in the said network.

This will also be Nune's first One31 drama without Pong. (Her previous projects with the network, and all of them have Nune and Pong paired up, are "E-Sa", "Pitsawat", the special for the late King, and their sitcom.)

Green is currently filming the remake of "Kaew Lerm Korn", which will also air at One31.

Though this won't be a One Enterprise production, Peter previously worked with Exact 18 years ago (paired with Marsha).

Also, this has same director as "Rai Sanaeha" and "Talay Prae". 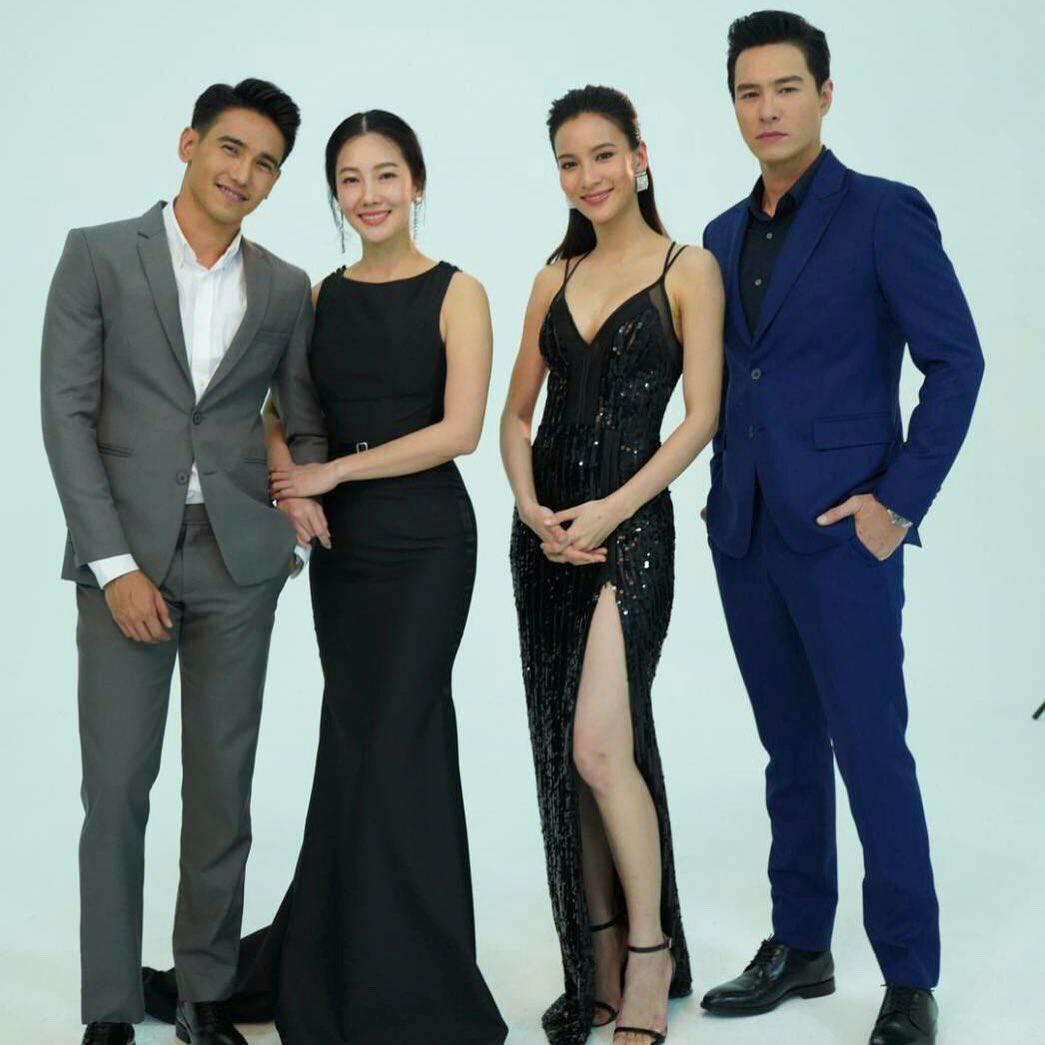 Looks like Peter will be torn between Nune and Green, and Got will be Nune's "knight in shining armour".

Change2561 could have just remade "The World of the Married" with this cast (though I prefer Pock to play the main n'ek if ever they touch that drama).

Anyway, this is a remake of the 1994 Channel 3 drama with the same title. Sam Yuranunt, Tuck Mayura and Noi Bussakorn played the lead.

Peter is likely reprising Sam's role, Nune for Tuck and Green for Noi. inbetweener_guy said:
Looks like Peter will be torn between Nune and Green, and Got will be Nune's "knight in shining armour".

Change2561 could have just remade "The World of the Married" with this cast (though I prefer Pock to play the main n'ek if ever they touch that drama).
Click to expand...

Oh my, this kinda sounds like the Mia formula, where dirtbag husband cheats on wife, and there's a younger eligible bachelor waiting in the wings to swoop in. No wonder Got looks so goofy and cheerful in the fitting pics, haha, he's not the cheating husband so no need to act brooding.

Wow thanks for the updates!! Geez this is a good looking cast and it’s going to air on One31! I am even more excited seeing the cast together. The wardrobe is nice too. Excited for Green to take on more daring and challenging roles! She will do great. And so happy Got won’t be the cheater. I am also hoping this lakorn will boost his popularity and land him more leading roles in the future!!
S

Hmm sad. Recycled storyline with a pairing I’m not really into. I think this will be a skip for me. I was happy that Green was casted but seeing that she’s not actually pairing with Got is a bummer. I’m not really into Noon. The most I can hope for is that this lakorn gains some popularity so both Green and Got get back some popularity and remain in p’ek and n’ek roles! Happy for both of them
M

Green is taller than Got anyways LOL

Mannie said:
Green is taller than Got anyways LOL
Click to expand...

Yeah, Green looks taller than Got with heels. She maybe the same height as him without heels. I’m glad that Geen’s role is major in here. It looks like it will be more focused on her character. They’re giving Got a tame character.
Last edited: Jul 21, 2020

Not really into the storyline but super excited to see Got and Noon. Ch3 has been sleeping on him for years (and phet) smh. Im glad he's finally branching out and getting a good role. Excited!!! 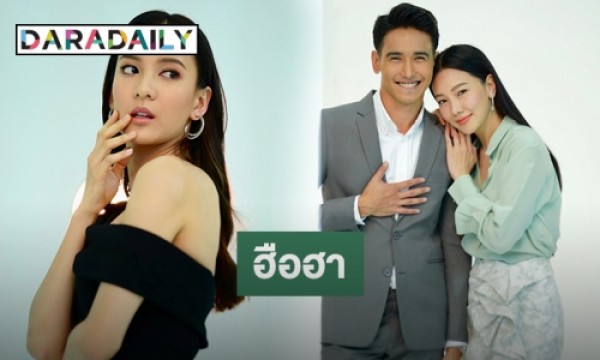 Rest of the cast

Why does one31/gmm25 like the cheating storyline so much? I feel like there is never a year they don't have some iteration of it. But I guess it is like ch7 with action lakorns and ch3 with period pieces.

Most likely because people watch it. If people didn't, they wouldn't be cranking it out.
D

isn’t that green girl with ch7? She left them too..why is everyone leaving that channel.